In 1989, a group of dedicated professional saxophone players got together under the direction of Masahiro MAEDA to pursue the new way of interpreting the classic music. He created the ensemble of twenties of saxophones, having been inspired by his study in the Conservatoire National de Lyon, France. This unique ensemble consists of 6 kinds of saxophone, Soprano, Alto, Tenor, Baritone, Bass and Tubax (contra-bass saxophone), and performs various genre of music, mainly Classic but also Pops, Jazz etc.

Twenties of professional saxophonists offer their dynamic sound as well as perfectly balanced harmony, comparable to an orchestra, to the audiences. The Ensemble has performed more than hundreds of concerts since its establishment, in Japan, in other countries in Europe, in Asia and in North America, including the one at the Carnegie Hall in New York City. They have played not only in the big concert halls but also in the church, in the park, in the wine yard, closer to the audience.

All the members are involved in the specialized education of saxophone: as well as most of them are teaching in private music schools, four members are teaching at Faculty of Music and three members in Music course at high schools. The Ensemble has released more than ten CDs as well. Additionally the videos on YouTube got one million views in total.

Today, Mi-Bémol Saxophone Ensemble is praised as one of the best ensemble in the world. 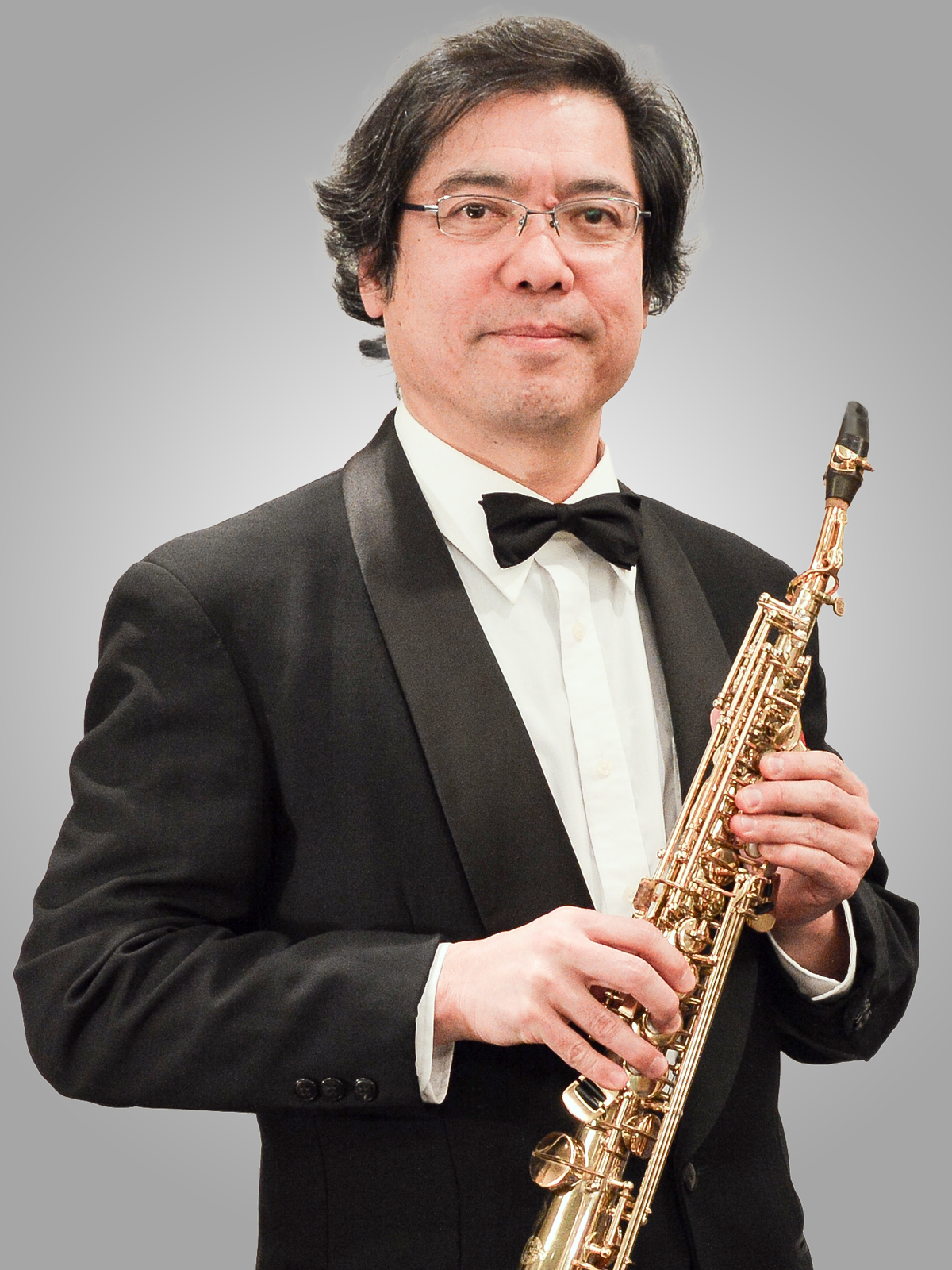 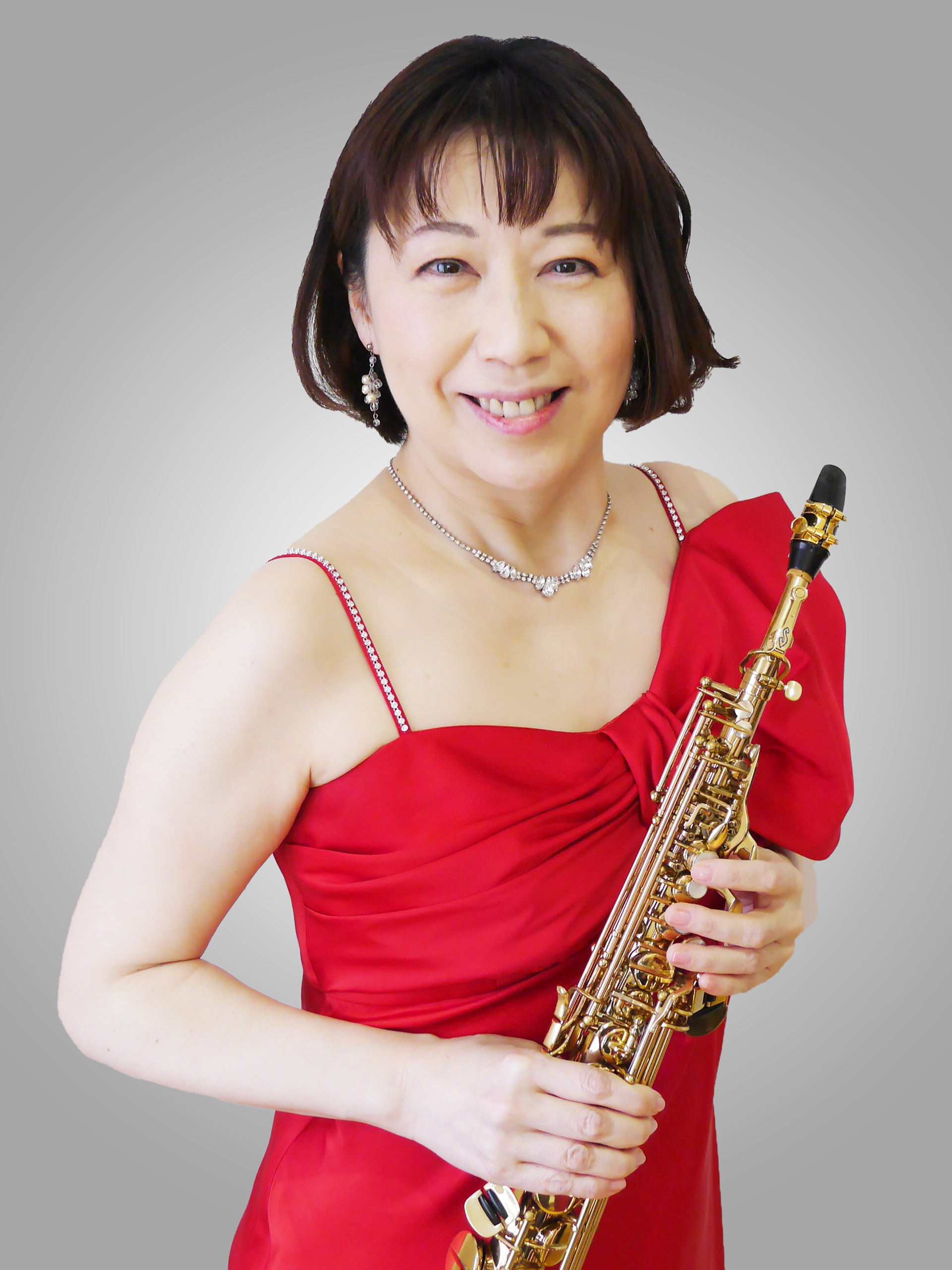 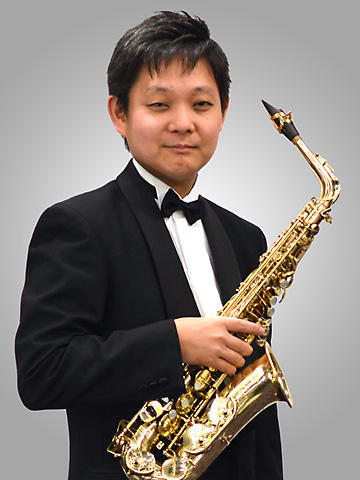 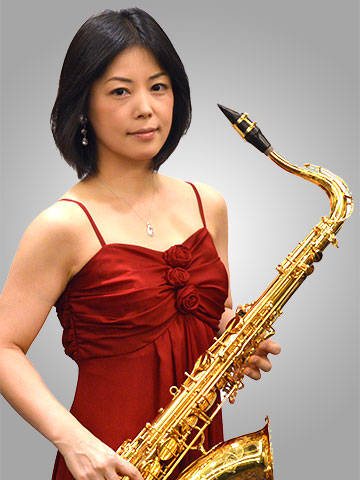 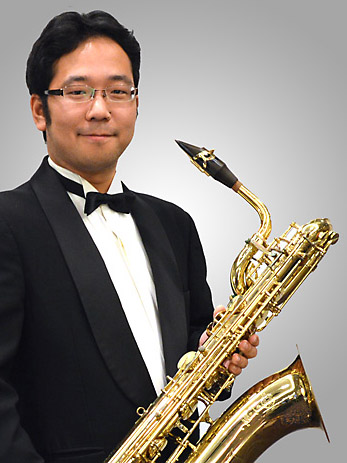